You are here: Home / Inside Stories / The Story Behind ‘Tegu’ 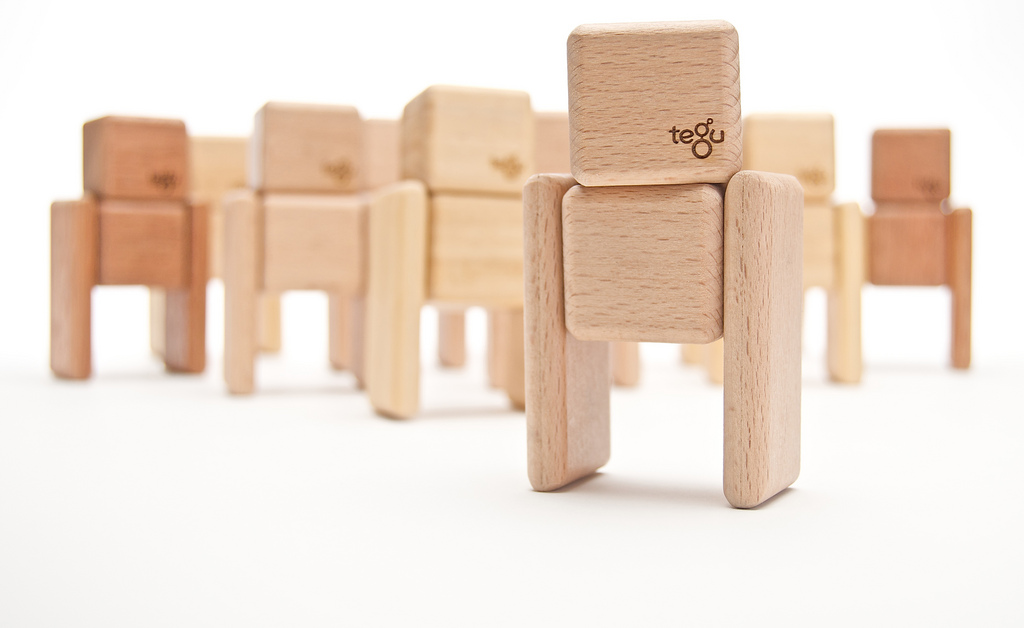 Originally founded in 2006 by brothers Chris and Will Haughey, Tegu is a toy company that places an emphasis on eco-friendly practices. While the Haughey brothers’ company is still relatively new, Tegu is gaining notoriety for its unique magnetic wooden blocks and sustainable practices. 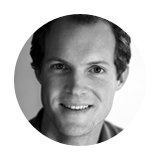 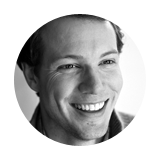 Chris and Will didn’t plan on running a toy business. About a decade ago, Chris was working as a financial consultant, while his brother Will was working as an investment analyst at Goldman Sachs. The two brothers had always dreamed of starting their own business; they just didn’t know it would be in the toy industry. While the brothers were on a missionary trip in Honduras, they noticed the lack of jobs and high rate of poverty from which so many residents were suffering. Chris and Will ‘toyed’ with the idea of using the national resources in Honduras to stimulate the economy — one of these resources behind the abundant high-grade timber. The first idea that popped into their head was furniture, but this was ultimately scrapped once the brothers realized the logistical difficulties of running a furniture business. The second idea discussed by Chris and Will was to create a toy company. Chris and Will contacted some of their former college friends and began constructing test toys, including magnetic wooden blocks. Children loved the duo’s magnetic wooden blocks, and so the direction of their business was now apparent. Chris and Will began experimenting with new designs and variations to see what worked and what didn’t. Ultimately, they choose to stick with a simple, uniform magnetic wooden block design. After pooling their funds together, Chris and Will were able to rent a massive manufacturing facility in Honduras. Tegu started out small, but the facility now employs some 90 workers. A portion of their proceeds goes towards planting trees and funding local schools in Honduras. Chris and Will pride themselves on helping to boost the nation’s economy while creating new jobs for local residents.

You can see the entire collection of the Tegu Blocks that we carry in the “shop by brand” section of our website.